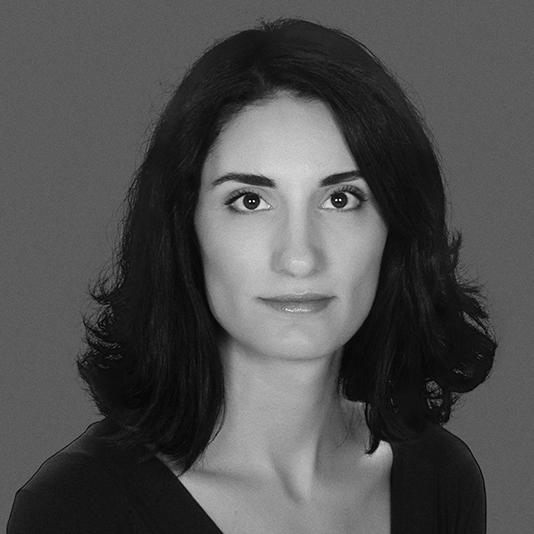 Myrto Stamatopoulou was born in Athens. He is a graduate student of the department “Economic and Regional Development” of the Panteion University. She holds an MA in “Art History” from the department of History and Archaeology of the University of Athens. He has also studied Photography in the vocational institute of Nea Smyrni. She works as a photographer.

This proposal is an attempt to study the postmortem photographs produced in Greece since the development of photography and until the second half of the 20th century. The photos that we will study depict people who died of natural causes and were photographed in their familiar environment, in order their memory to be preserved. Such a special photograph was usually the only photographic depiction of the deceased, verifying the death to the relatives who lived far away, while at the same time encouraging the relatives of the dead during the mourning process.

The postmortem portraits that will be included in the research come from museums, research institutes and private collections and will be studied under the light of the iconological, semiotic and psychoanalytic point of view. Regarding the iconological method, we will rely on E. Panofsky’s Studies of iconology, according to which the particular characteristics of the central theme and the presence of symbolic objects included in an image signal different correspondences in each era and each place. In combination with the iconography, we will approach the subject from a semiotic point of view. We will rely, among others, on the studies of R. Barthes on the image (Camera lucida and Image-music-text) and U. Eco (A theory of semiotics), studying whether the use and clarity of the visual image is based on the particular cultural characteristics of different societies and how it is perceived at different times.

Approaching the subject through the psychoanalytic point of view, we will deal with the concepts of the “unconscious” and the “uncanny” as defined by S. Freud. We will attempt an association of the unconscious with the visual object, which – in our case it is the dead body – is uncanny (in the sense of the unfamiliar and unfriendly-not desired) to the world of the living.

The purpose of this research is to reach conclusions about the identity of the phenomenon, the conditions of its fulfillment and evolution, its historical value and as a conclusion to find out how postmortem photography contributes to the acceptance of human destiny.